Now in the 200th year since its publication, Mary Shelley’s Frankenstein, or, the Modern Prometheus continues to raise questions about humanity, scientific ethics, and the place of the monster in our imaginations. This exhibit features books and manuscripts from the John Martin Rare Book Room and the University of Iowa’s Special Collections, which together trace the creation of the novel and the scientific world that it grew out of. 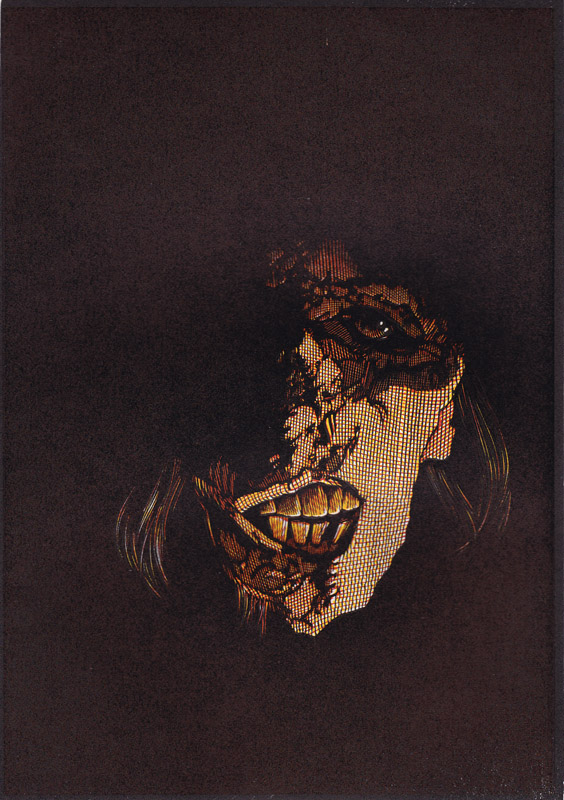 "No Father Watched my Infant Days" by Barry Moser, from Frankenstein (Pennyroyal Press, 1983)

In 1816, the Shelleys—along with Lord Byron, John Polidori, and Claire Clairemont—traveled to a villa in Switzerland. To entertain themselves one stormy night, they each came up with a scary story to tell the group—and Frankenstein was born. 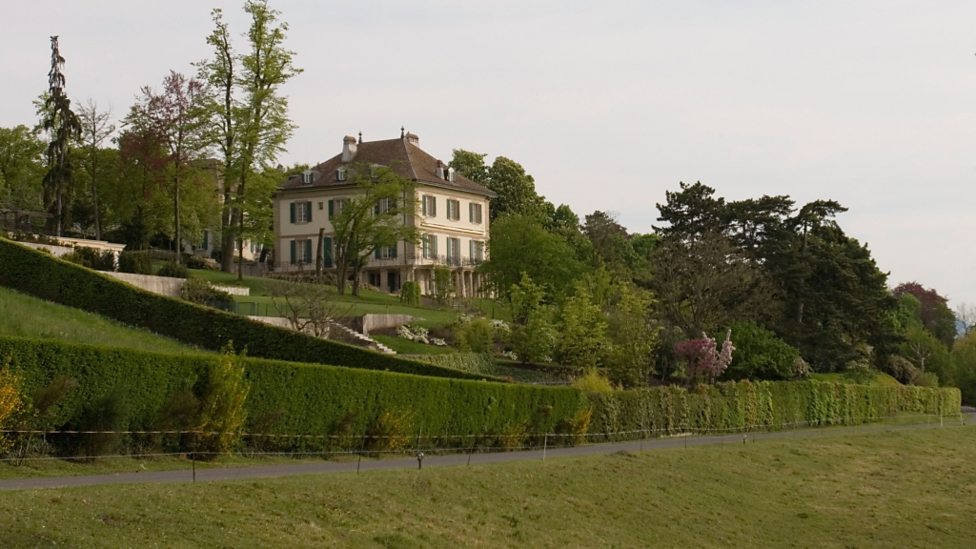 "We will each write a ghost story," said Lord Byron; and his proposition was acceded to. There were four of us. […] I busied myself to think of a story, —a story to rival those which had excited us to this task. One which would speak to the mysterious fears of our nature, and awaken thrilling horror—one to make the reader dread to look round, to curdle the blood, and quicken the beatings of the heart." 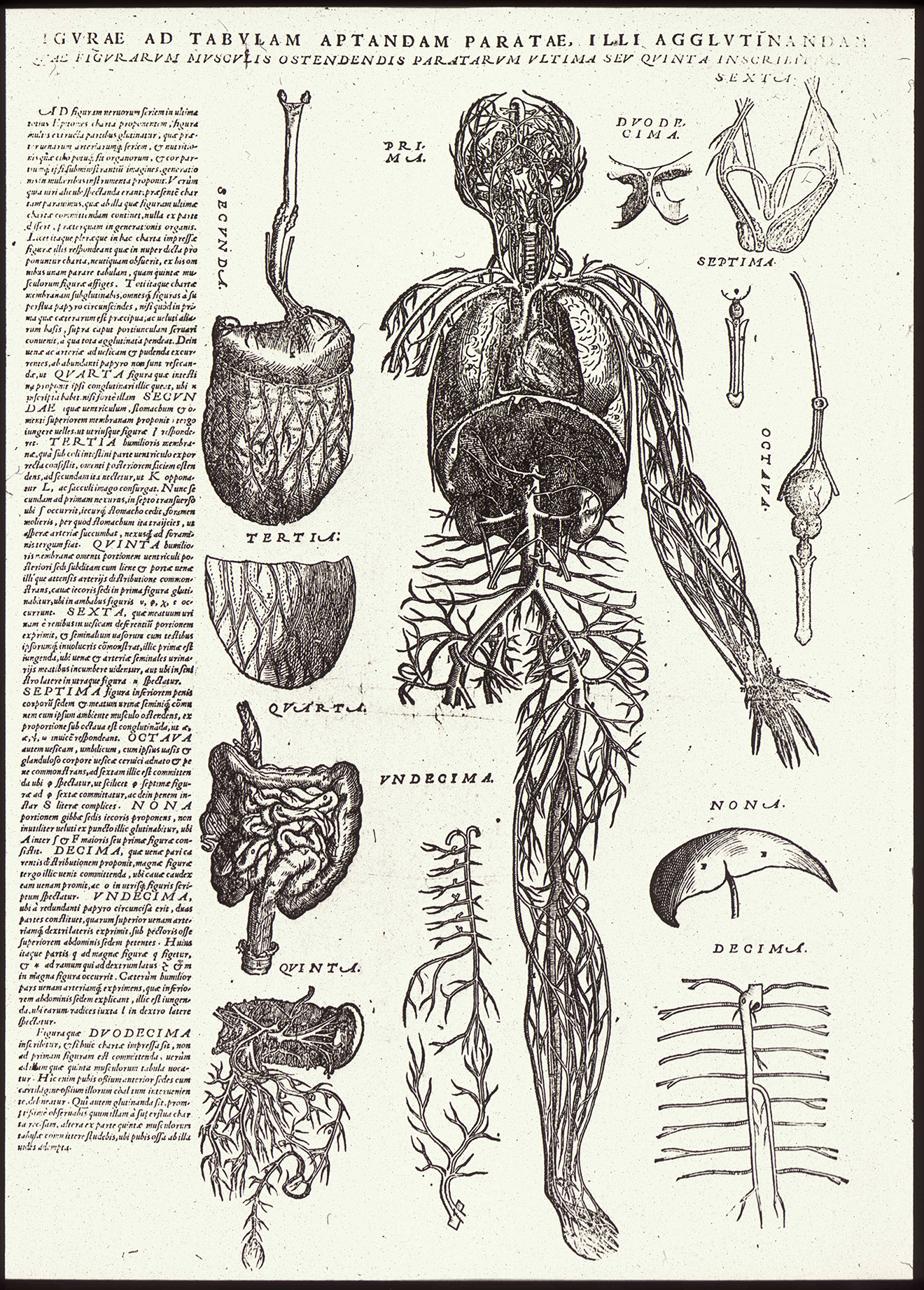 "I saw the pale student of unhallowed arts kneeling beside the thing he had put together. I saw the hideous phantasm of a man stretched out, and then, on the working of some powerful engine, show signs of life, and stir with an uneasy, half vital motion. Frightful must it be; for supremely frightful would be the effect of any human endeavor to mock the stupendous mechanism of the Creator of the world."